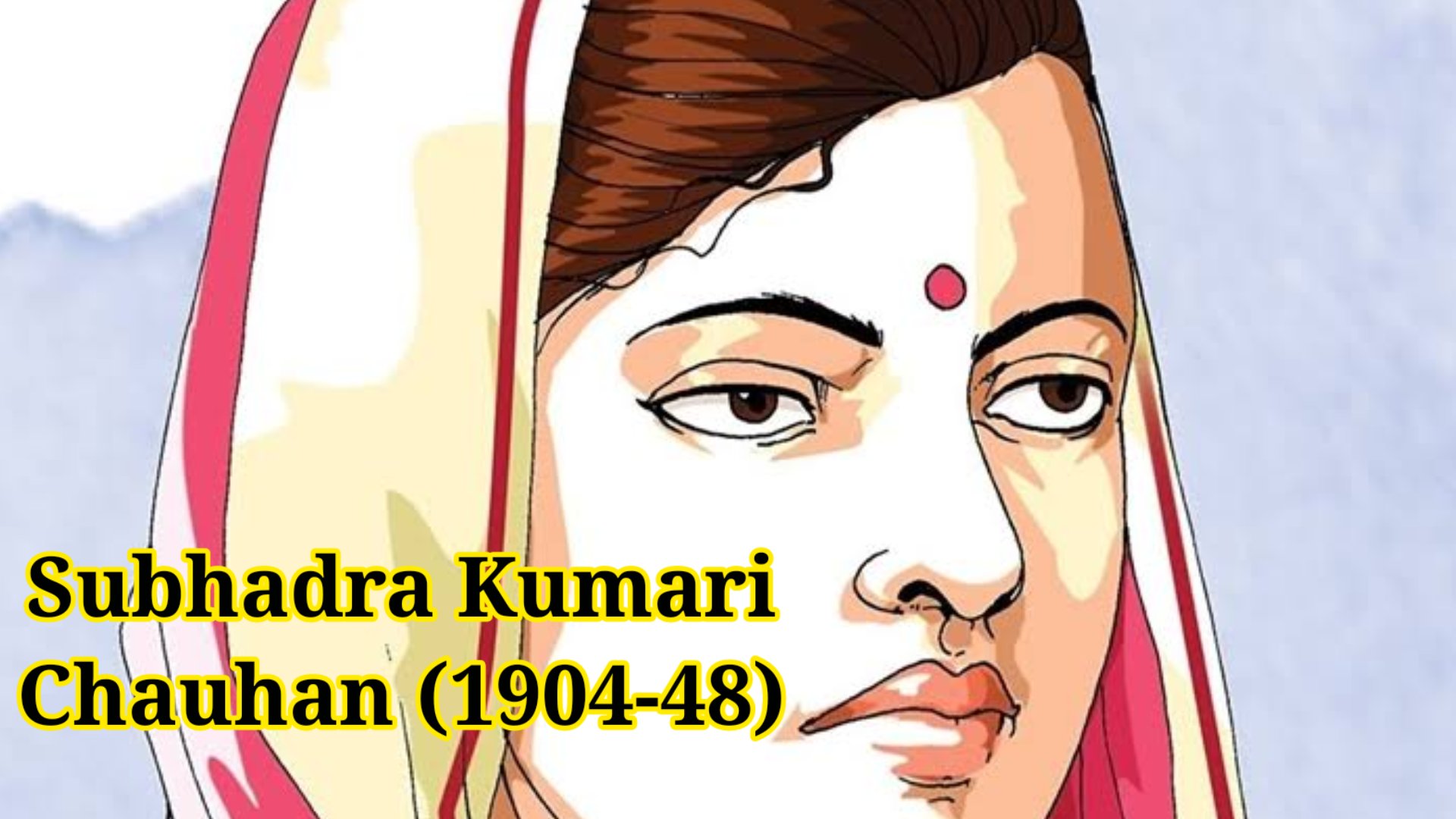 She was renowned poet in hindi Literature and her Poem Jhansi ki Rani is still regarded as most recited poem in India. 16 August, on her birthdate we will know every aspects of Subhadra Kumari Chauhan. 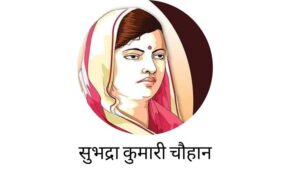 She was born in Rajput family of Nihalpur village in Prayagraj District, Uttar Pradesh. She initially studied in the Crosthwaite Girls’ School in Prayagraj and passed the middle-school examination in 1919.

In 1941, Subhadra Kumari Chauhan and her husband joined Mahatma Gandhi’s Non-Cooperation Movement. She was the first woman Satyagrahi to court arrest in Nagpur and was jailed twice for her involvement in protests against the British rule in 1923 and 1942.

She was a member of the legislative assembly of the state (erstwhile Central Provinces).

As a participant of the Indian National Movement, she used her influential writing and poems to motivate others to fight for the nation’s sovereignty. Her verses and prose primarily focussed on the hardships of Indian women and the challenges they overcame during the freedom movement.

Chauhan authored a number of popular works in Hindi poetry. Her most famous composition is Jhansi Ki Rani, an emotionally charged poem describing the life of Rani Lakshmi Bai.

The poem is one of the most recited and sung poems in Hindi literature. An emotionally charged description of the life of the queen of Jhansi(British India) and her participation in the 1857 revolution, it is often taught in schools in India.

She continued to make revolutionary statements in the fight for freedom both on and off the page into the 1940s, publishing a total of 88 poems and 46 short stories,” the Google Doodle page notes

Chauhan passed away on 15 February 1948 in a car accident near Seoni M.P. on her way back to Jabalpur from Nagpur, the then capital of CP, where she had gone to attend the assembly session.

In honour of her exemplary work, an Indian Coast Guard ship was named after her. The government of Madhya Pradesh placed a statue of Subhadra Kumari Chauhan before the Municipal Corporation office of Jabalpur.