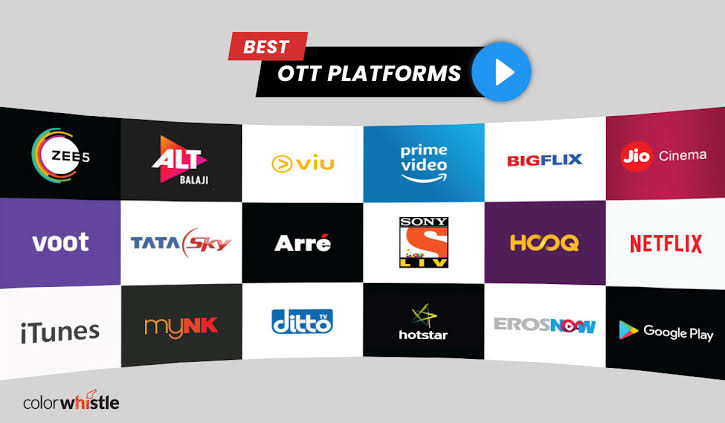 Best 8 OTT Platforms in India: Covid 19 has seamlessly affected the Nation in every possible manner but for entertainment community, things are bit beneficial. Covid Conditions proved boon to OTT platforms as most of large production houses turn to these online streaming platforms.

Number of release of webseries, movies and shows have changed enormously from last 2 years weather it is Prime Video, Hotstar, Netflix or SonyLiv. Here is the list of best 8 OTT platforms in India 2021.

What are OTT Platforms ?

Over the top are audio and video hosting abf streaming services such as Netflix, Amazon prime video,voot etc. whivh initially started out as a content hosting but soon started production of short movies ,feature films, documentaries themselves.

These platforms offers a range of contents and use Artificial Intelligence (AI) to suggest users the content based in their past viewership.

Which is the best online streaming service in India?

Although it depends on the viewers which Online Streaming platforms they like, so we have listed OTT platforms on the basis of Data and movies ratings on social media and search engines.

Main reason why Netflix is loved as best OTT platforms in Not only India but Also around the Globe is the original and cult content Released on Netflix.

Choosing a name for the company was a drawn-out process.
Directpix.com, Replay.com, and other names were considered; so was Luna.com, which was the name of Randolph’s dog. When the company was being incorporated, he named it Kibble.com until they could decide on something permanent. So after long process Name Netflix was finalized. 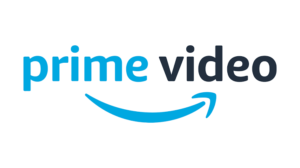 Amazon Prime is very close competitor of Netflix with user friendly and bold content. Webseries like Patal Lok, Panchayat, Mirzapur and Family man proved to be the milestone of Indian webseries. Basically webseries is the prime region of getting so much fame for Amazon Prime.

Amazon Prime offers good picture quality along with well defined subtitles which are vital for viewers with different regions. 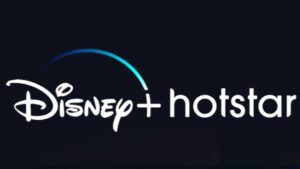 Hotstar is emerging online streaming over the top platform in field of cinematic entertainment. We know that hotstar was only Popular for steaming Sports content. It was the Hotstar which broadcast IPL for the first time on mobile.

But gradually Hotstar begin it’s journey in the field of movies and webseries. Year ago hotstar merged with Disney which eventually increased its craze across the globe. Nowadays Hotstar stream movies, webseries, news, sports content.

The company has recently introduced new streaming plans and has discontinued the Disney Plus Hotstar VIP plan. However, the Disney Plus Premium plan is still there and comes with a price tag of Rs 1,499 per year.

All the VI users get free Disney Plus Hotstar subscription for 1 year with Rs 449 plan where you can enjoy live cricket match, premium movies and webseries. 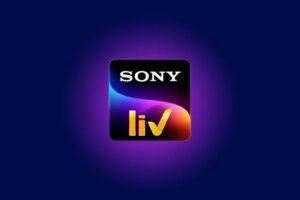 Kapil Sharma show is one of the biggest Show for the viewers available on SonyLiv and users with SonyLiv susbcription can enjoy live whereas you can watch highlights of episode next day. 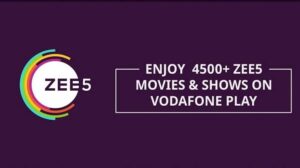 At Zee5, the online video streaming Over The Top (OTT) platform,  truly believe that for entertainment to come alive, you need to feel it. That’s where Zee5 brings in the advantage of the language of your comfort.

The streaming platform offers an annual premium subscription priced at Rs 499 to its users. The premium membership allows users to access all ZEE5 originals and exclusive shows or videos on the platform. 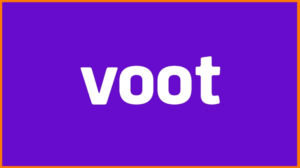 Voot is an Indian subscription video on-demand and over-the-top streaming service, owned by Viacom18. Launched in March 2016, it is Viacom18’s advertising-led video-on-demand platform that is available as an app for iOS, KaiOS and Android users, and a website for desktop consumption.

One of the best show which is loved by most of the users is Big Boss. Actually Big Boss is the prime reason of getting fame by Voot OTT platform.

Voot was available for free for a long time until the launch of the Voot Select, which is a subscription-based video-on-demand service. It comes with a collection of the best content from an extensive portfolio of channels.

Voot Select is priced at Rs. 99 per month and Rs. 499 per year for a single screen. And, there are no other Voot Select subscription plans for now. While the actual price of the annual subscription is Rs. 999, it is now available for Rs. 499 as a part of an introductory offer. 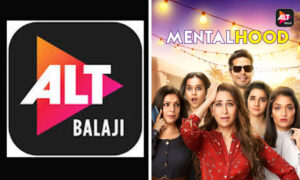 ALTBalaji is a subsidiary of Balaji Telefilms. They have one of the largest media libraries in the country and have access to loads of original and Indian content, movies, shows and kids exclusives and a whole lot of other benefits.

Atal Balaji offers low price for users to enjoy Premium shows and movies in comparison to all other OTT platforms. Basically users get 2 different plans: Rs. 100 (monthly) and the other one is Rs. 300 (yearly). One of the prominent feature of the Atal Balaji is that you can rent movies at low cost with validity period.

While there is a free version of Viu that you can use, the premium subscription is priced at Rs. 99 per month.

So these are major best 8 OTT platforms in India which are ruling the world of entertainment industry with Some prominent features.

Most asked questions about best OTT platforms in India